END_OF_DOCUMENT_TOKEN_TO_BE_REPLACED

Al Jazeera has obtained video footage suggesting that the Bangladesh government has been providing inaccurate death tolls from recent violence.

According to official figures, 11 people had died during fighting between police and protesters from Hifazat-e-Islam, an Islamic group, on May 6, a day protesters refer to as the “Siege of Dhaka”.

Human Rights Watch, a US-based rights group, said that the exact number of deaths resulting from the protests are “unclear”.

“Independent news sources put the figure at approximately 50 dead, with others succumbing to injuries later,” HRW said in a statement on Saturday.

“The government or most of the people in the country doesn’t even think that there was any controversy with the matter,” she added.

Abdul Jalil, a deaf and mute grave digger at Dhaka’s state-run cemetery, communicated that he buried 14 bodies of bearded men with gunshot wounds after the protest, all at night.

The rights group wants an independent inquiry to find out what happened once and for all.

Rolling Demonstrations Could Lead to Bloodbath Without Government Action 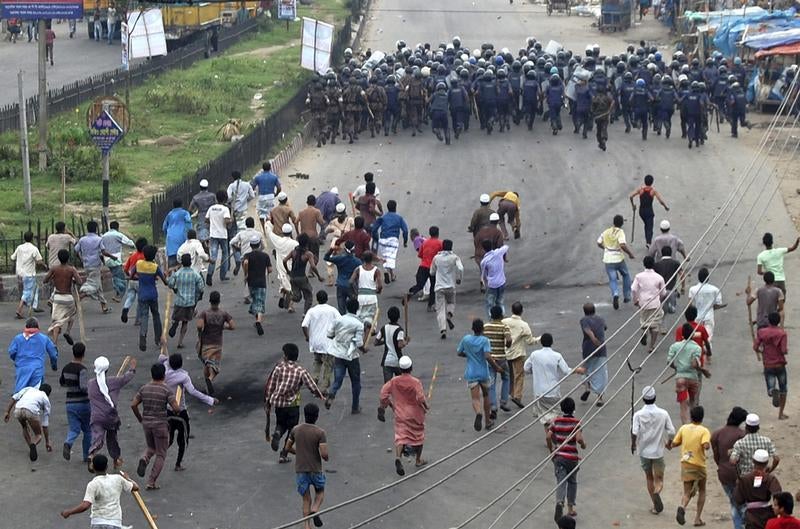 (New York) – The Bangladeshi authorities should immediately set up an independent commission to investigate the large numbers of deaths and injuries during the Hefazat-e-Islaam-led protests in Dhaka and elsewhere on May 5-6, 2013, Human Rights Watch said today.

The commission should also investigate violence that killed dozens in February, March, and April after protests and counter-protests broke out after the announcement of verdicts by the country’s International Crimes Tribunal (ICT).

The exact number of deaths during the May 5-6 protest remains unclear, with figures ranging from the official government figure of 11 deaths to Hefazat’s estimate of thousands. Independent news sources put the figure at approximately 50 dead, with others succumbing to injuries later. The dead include several security personnel. END_OF_DOCUMENT_TOKEN_TO_BE_REPLACED

An analyst says the Bangladeshi government is responsible for the violent clashes that are breaking out in the South Asian country as it has left the people no choice but to “fight fire with fire.”

The comment comes as clashes erupted between Bangladeshi police and protesters over controversial trials of opposition politicians including leaders of the country’s Jamaat-e-Islami party. END_OF_DOCUMENT_TOKEN_TO_BE_REPLACED 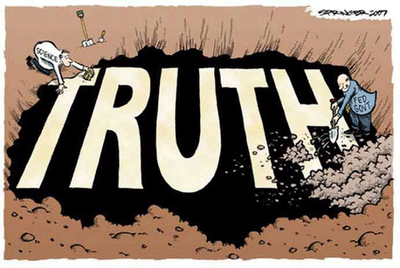