Bangladesh: Role of the DGFI exposed | by A Special Correspondent in Dhaka

The Directorate General of Forces Intelligence (DGFI) in Bangladesh, had setup a specialized unit where moles of local espionage agency are specially trained by the foreign intelligence agencies for tapping the telephonic conversations of selected people by the ruling party. The Sri Lanka Guardian has received more than hundreds of phone numbers which the intelligence officials are monitoring closely, though each and every second of the telephonic conversation has been monitored by special key words like “RAB” ,”Hasina”, “DGFI” and many other words similar to this . 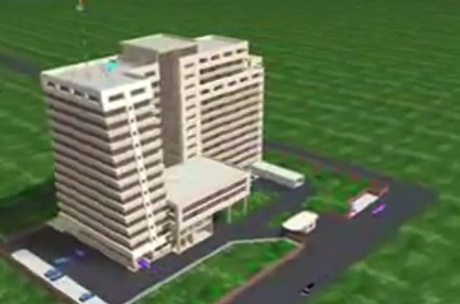 This special unit of the DGFI has helped the special squad of Rabid Action Battalion (RAB) which is widely known as the killing machine. The Sri Lanka Guardian has obtained a long list of numbers which the special unit is monitoring.